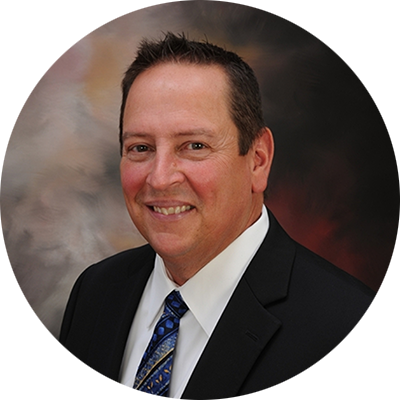 Mark, a protégé of GAB,  began his adjusting career in 1979. He then graduated from Indiana State University with a Bachelor’s of Science in Marketing.  After spending six years there under the tutelage of  great mentors, he realized he could provide better services. Not only that but at a lower cost by eliminating the overhead burdening the larger, independent firms.  Thus, in 1985 he began Davis Claims Service in a small detached garage.

Through the years Mark has witnessed the rise and fall of adjusting firms and carriers alike,  while never wavering from the founding principles.  For more than 35 years he successfully steered the company through lean and prosperous times. This led the company  to become one of the most respected, family-owned adjusting firms in the Midwest.  Furthermore, Mark continues his development as an adjuster, focusing on large property losses, complex casualty investigations, mediations, and passing on his knowledge to the  team.  Additionally, to meet a growing demand, he became a certified umpire by the WIND network, serving an appraiser representing carriers, and independent umpire for disputed losses.